Skip to content Skip to footer
← Back to Team 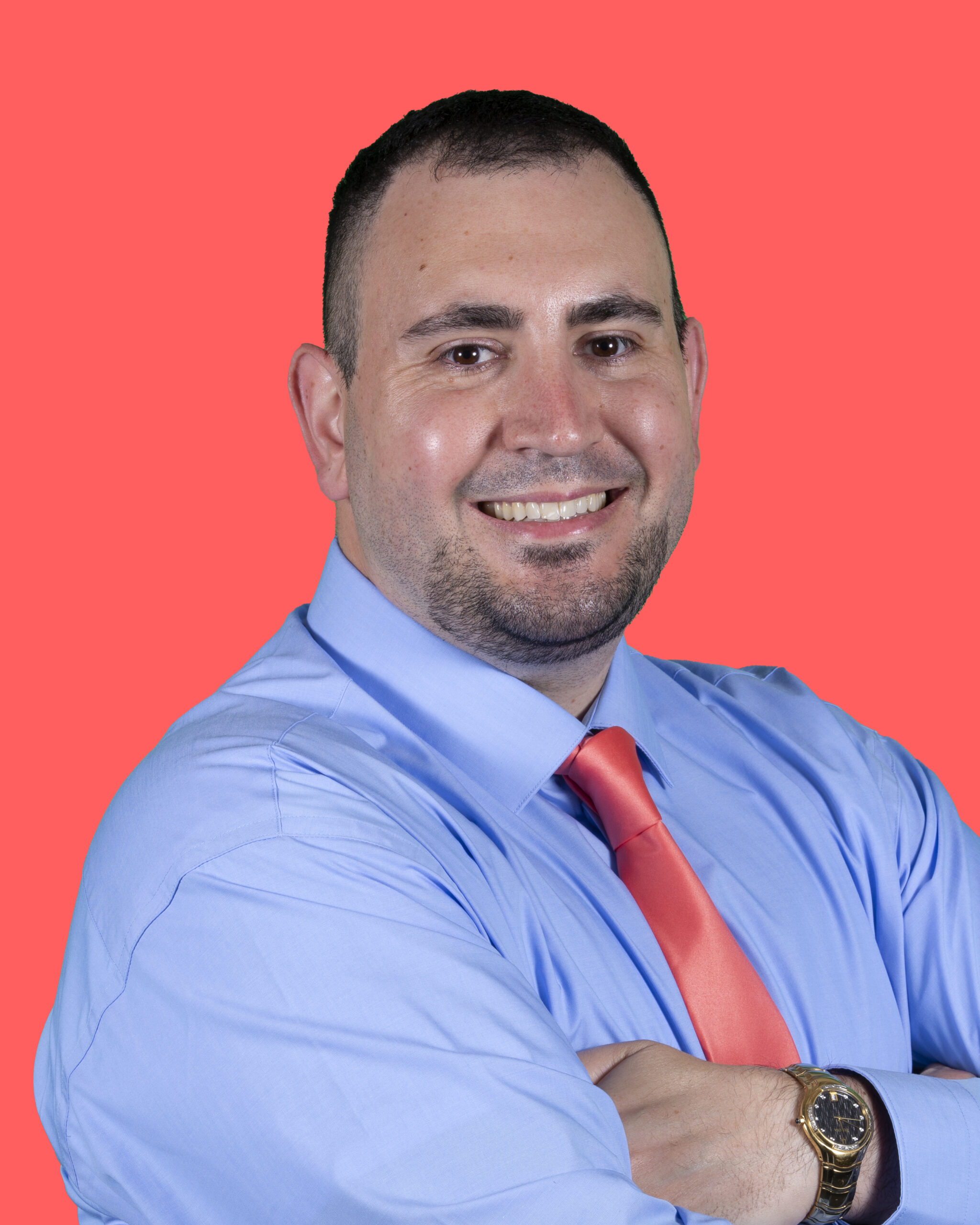 I grew up in the same neighborhood of Sacramento, California where my parents grew up, and education was not initially considered a family priority. My parents, who had only earned high school diplomas, sent my older sister and me to the neighborhood public K-6 school down the street from our house. After my sister struggled all through her time at the public junior high school, my parents decided it was time for an educational change. Unable to move out of our neighborhood, my parents enrolled me in a Catholic K-8 school and then a Catholic Jesuit high school on the other side of the city.

While education policy was not my primary focus going into college, I did choose to attend California State University, Sacramento, and earn a degree in Government with the belief that the system that governs our society could serve its citizens better. I interned and then was employed at a Sacramento-based communications consulting firm with clients who were lawmakers and policy advisors in the State Capitol. In 2010, I got the opportunity to leave my family’s neighborhood, move to New Jersey, and work as Director of Research and then Director of Special Projects in the Communications Office of the New Jersey Governor. After four years in Governor’s Office, I realized I wanted to work in the education system and learn more about the impact state-level policies had on diverse, local communities. My passion for communicating the intentions and outcomes of educational programs for students and families grew over the four years I served as Press Secretary at the New Jersey Department of Education.

In February 2018, the Manager of Public Affairs position at Elevate 215 became available, and I jumped at the chance to work at an organization trying to help the city government and local education system close educational gaps for families. As Manager of Public Affairs, I help schools tell their positive stories of academic and social success, and promote the impactful work of our organization.