Skip to content Skip to footer
← Back to Board 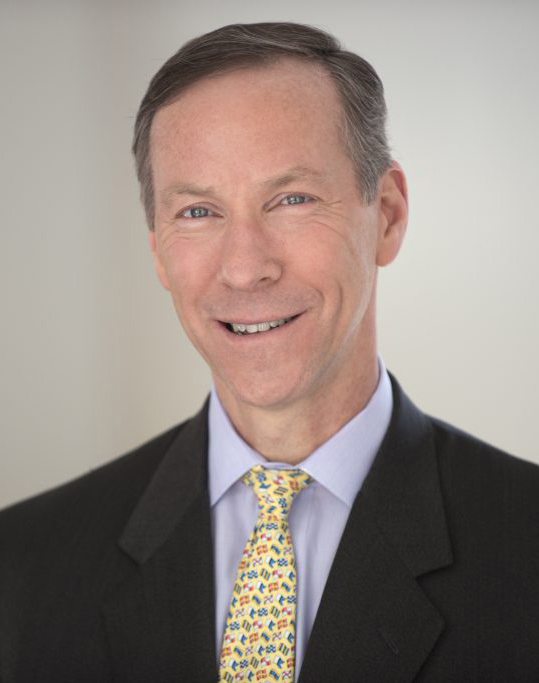 William is chairman of the board of the Zoological Society of Philadelphia, and is on the boards of CECP: The CEO Force for Good and the United Way of Greater Philadelphia and Southern New Jersey.

He earned an A.B. at Dartmouth College and holds an M.B.A. from the Wharton School of the University of Pennsylvania. Before going into finance, he taught Latin to 7th and 8th graders at The Haverford School.